The Kyrgyzstan Republic has one of the most interesting mountain regions where you can hunt the Marco Polo Sheep and the Mid Asian Ibex. Kyrgyzstan is an amazing place for hunting many mountain species, some of which are the most sought after species on our planet. 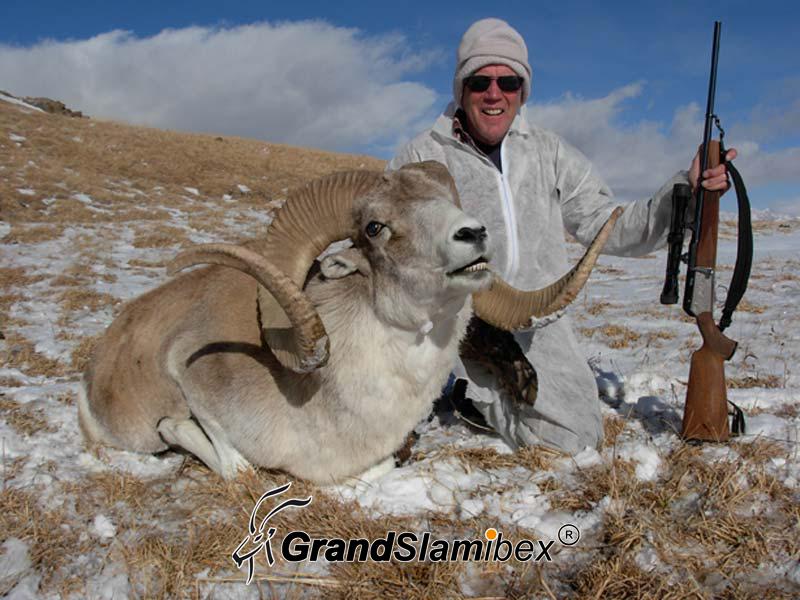 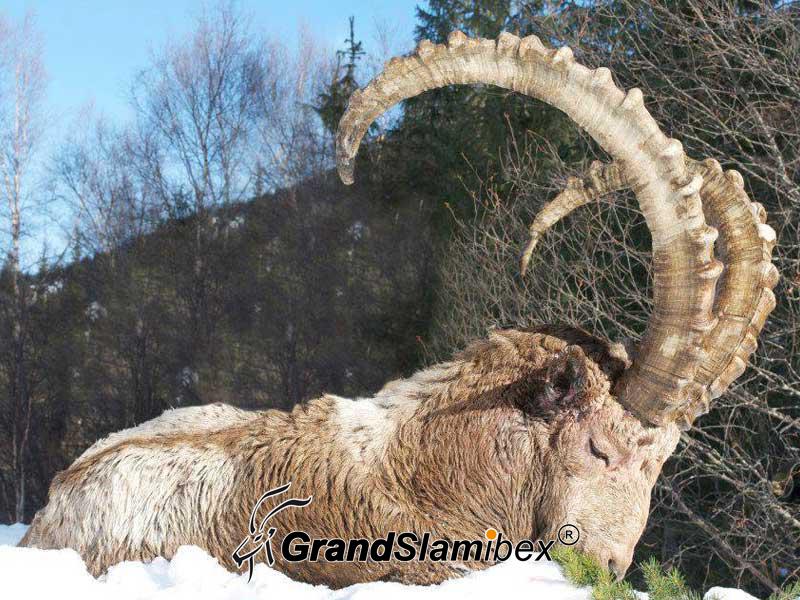 Kyrgyzstan is a unique country and is one of those limited places which possess a combination of exceptional natural, historical and cultural heritages, as held by the Kyrgyz Republic. It is a country of bright sunshine, snow-capped high mountains, deep gorges, wide green valleys, dry steppes, rough rivers and beautiful mountain lakes and has three of the highest peaks in the CIS countries, the Victory peak, (7439 m 24.406 ft), Lenin Peak, (7134 m 23.405 ft) and Khan Peak, (6995 m 22.949 ft).

The mountains are covered with forests, alpine meadows and snow-white glaciers, making these natural conditions rich and diverse and the climatic conditions an attractive landscape, providing great opportunities for many recreational pursuits, with time to become familiar with the local customs and traditions of the people and our high quality of service, will leave you with an unforgettable trip of a lifetime.

Kyrgyzstan’s history spans over 2,000 years, encompassing a variety of cultures and empires. Although geographically isolated by its highly mountainous terrain – which has helped preserve its ancient culture – Kyrgyzstan has historically been at the crossroads of several great civilizations, namely as part of the Silk Road and other commercial and cultural routes. Though long inhabited by a succession of independent tribes and clans, Kyrgyzstan has periodically come under foreign domination due to its strategic location, attaining sovereignty as a nation-state only after the breakup of the Soviet Union in 1991.

Since independence, Kyrgyzstan has officially been a unitary parliamentary republic, although it continues to endure ethnic conflicts, revolts, economic troubles, transitional governments, and political party conflicts.

Kyrgyzstan is a member of the Commonwealth of Independent States, the Eurasian Economic Union, the Collective Security Treaty Organization, theShanghai Cooperation Organisation, the Organisation of Islamic Cooperation, the Turkic Council, the TÜRKSOY community and theUnited Nations.

Ethnic Kyrgyz make up the majority of the country’s 5.7 million people, followed by significant minorities of Uzbeks and Russians. The official language, Kyrgyz, is closely related to the other Turkic languages, although Russian remains widely spoken, a legacy of a century-long policy of Russification. The majority of the population are nondenominational Muslims. In addition to its Turkic origins, Kyrgyz culture bears elements of Persian, Mongolian, and Russian influenc